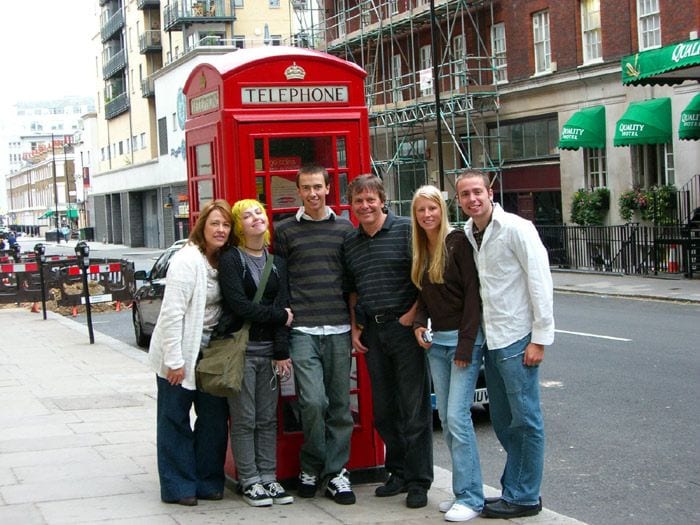 The start of our tour took place in England. Our family met up with about 32 other tourists at a beautiful hotel in London. I have never been over seas before, but let me tell you about something… Jetlag. You wouldn’t think that it would be that bad. Holy cow. I couldn’t believe it. 6hrs ahead can throw you off so much, its ridiculous! We took a tour around London and saw some of the parks, Pica Deli Circus, Buckingham Palace, Big Ben, Parliament, and much more. They also have the coolest Apple store I have ever been to! London is just beautiful.