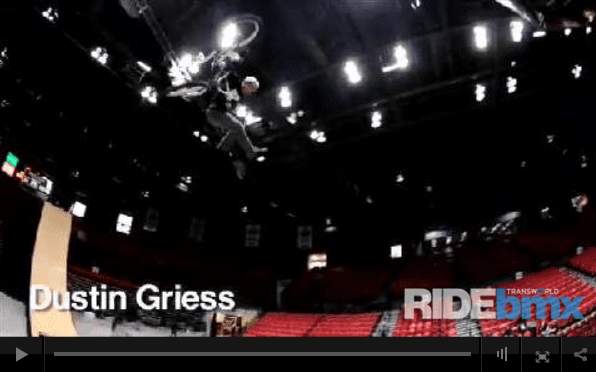 Special thanks to everyone at this event! It has been a very memorable weekend.

Two story roll in, right into a 24′ gap. These jumps are seriously insane. They changed the ramps a little bit from last year, but for the most part pretty much the same.

“Dustin Griess also held it down really well in the alternate spot, and battled well into the night with some of the most consistent moves of the contest.”