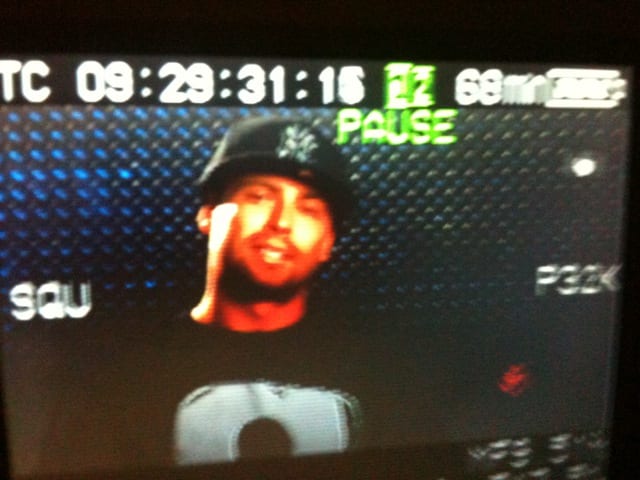 Already doing high school shows in Chicago with ASA, Courtney ask if I’d be down to ride the ASA comp in Indiana with the 11 other riders. Sara, Tyler & I cruised down to Fort Wayne Friday afternoon after our last show.. Seriously rode practice better than I ever have, finally starting throwing some of my normal tricks on those monster 20’+ gaps.. It’s basically tournament/elimination style bracket contest, twice now I’ve been up against the overall winner in the first round, this time it was Zach Warden who owned the show. Wild because this is Brett’s home state, and seeing him throw frontie whips and cash rolls 30 minutes into practice, many riders already thought they’d know who’d take the win. Not to mention Brett’s school sent bus loads of kids to watch him ride lol Colton killed it, Vince killed it, Gerber killed it, basically everyone killed it. Thanks for the invite Courtney, I had a blast. http://bit.ly/9cuzHt