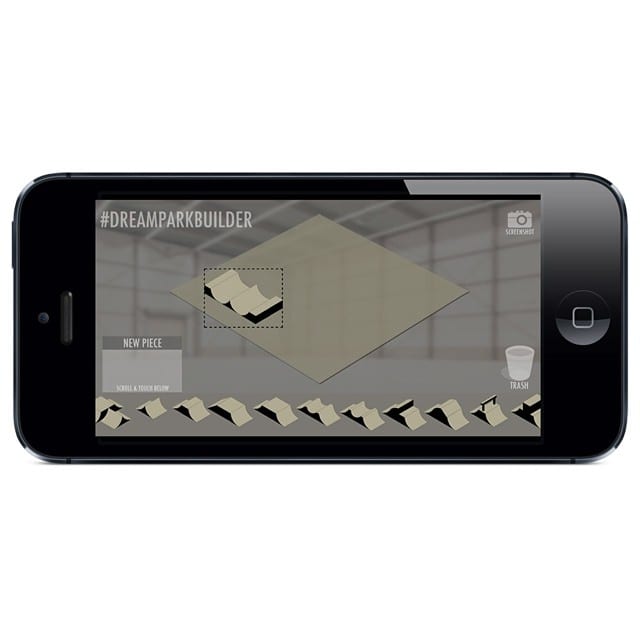 This one has been quite a project in the making, I made my first app shortly after the Apple App Store was introduced and quickly fell in love with the idea of mobile apps. One thing that I’ve always wanted to do, especially when building and running our own indoor ski parking Minneapolis, I have always wanted a drag-and-drop type of program on a touchscreen device and have been waiting forever for someone to create this. With how much larger the ski industry is than the BMX industry, I assume that someone in the skate world, some company would make this sooner or later. Years went by, I kept searching the app store for something but found nothing. I couldn’t believe it over five years have passed and there was still nothing to drag-and-drop ramps on a touchscreen device. As a software developer I realized why not, it Is because the development costs far outweigh the return on investment, especially in all of action sports. To me, it was a challenge. While overseas in England, I decided to start looking into how I could actually create this on my own. It was a beast. I started by trying out a simple interface via pen and paper on how it could possibly look. From there I started designing the actual looks on the computer and creating a few different ramp pieces. Over the next few months while traveling across Europe I spent many hours on trains going country to country with no Internet or data connection, so I started drawing more ramps on my computer. I had dozens of them created. Enough to actually start building a small skate park with an app. Once I had all the graphics ready I started piecing together he actually program, I wanted to be available for IOS and android. I was so excited to make something like this I couldn’t stop working on it, the idea of that alone was so motivating. This part is nothing new, when I have an idea to create something I get so motivated to do it that I don’t stop until it’s done. Six months had gone by and I had a very good at working prototype. I started to show a few people and get their opinions while they would test it out. After about eight months from the start of creating it, I started the app store process to get it launched. This took about a month. Nine months from the day I started development, It was finally live. I finally launched on all of social media, even friends reposted about it. Eventually I had over 100, and then I hit 500, and then 1,000. Is slowly continue to grow and as more people use there were definitely tweaks here and there that needed to be done to make it better and simpler. Now it is at the point where it is very dialed and very easy to use. Huge thank you to everyone who has downloaded this are posted about it or tried it out, thank you so much. All of your support makes me want to continue development. Please let me know if you have any ideas or questions for app thanks again so much!