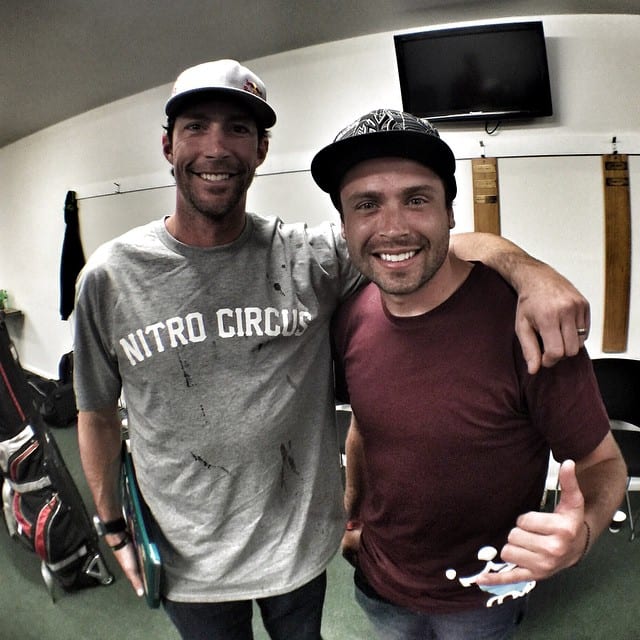 After being asked to perform in Nitro Circus as the local boy when they were here performing in Minneapolis, I was so excited by the chance I could meet Travis Pastrana however he took a hard crash the show before and was not able to make it to the Minneapolis show. Randomly now I am in New Zealand and one of the performers gave me free tickets to the show that happen to be also in town. Afterwards they brought me backstage and I was able to hangout with my friends and other people I have met the previous year while performing in the show with all of them. It was honestly in a dream come true that in itself. Then I saw Travis. We crossed paths and I said hi. He was the friendliest person to a random kid Backstage at his show LOL. We started talking about the Minneapolis show and he instantly remembered about his crash the show before and then hearing about the local kid join the show in MN. It was so awesome talking to him. Yes he is as fun as he appears on TV. This is the day I will never forget. Huge thank you Travis for taking a few minutes to make my world, also Jed Mildon, James Foster, Brandon Loupos, Kurtis Downs, and all the other BMX riders it was so great to see all of you thank you for the free tickets Loupos!

Introducing My “Sick New Shop” - One Place To Sell Everyone 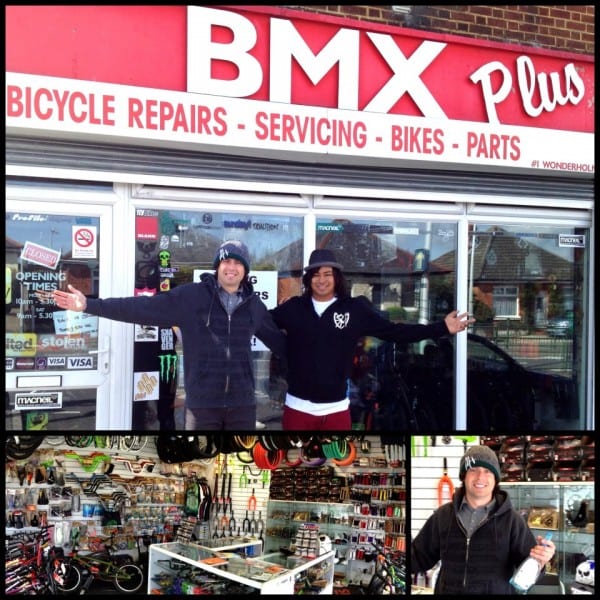 BMX Plus Shop in England! 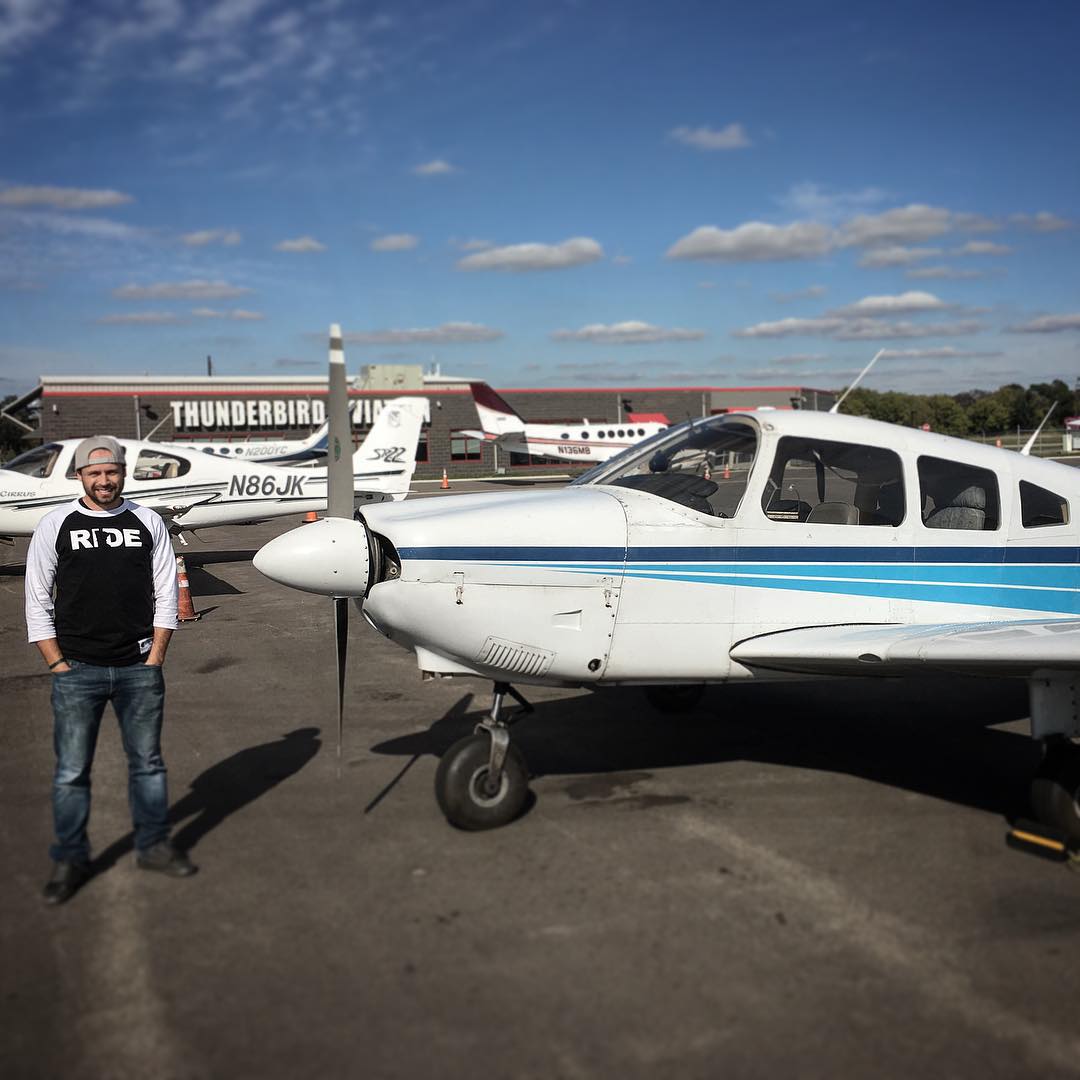 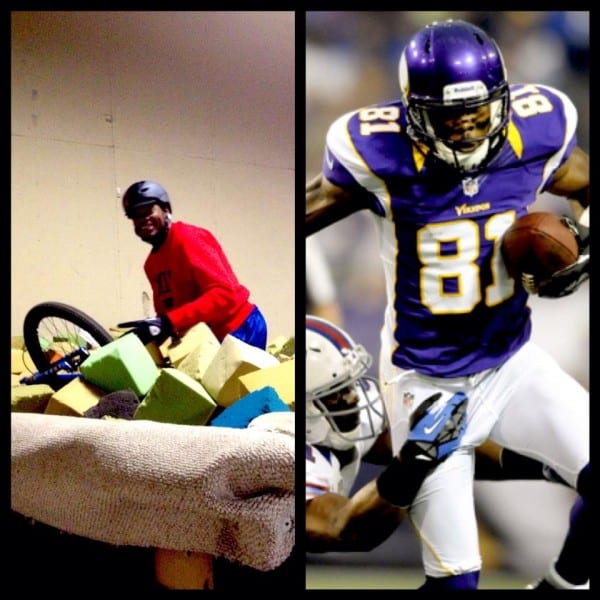