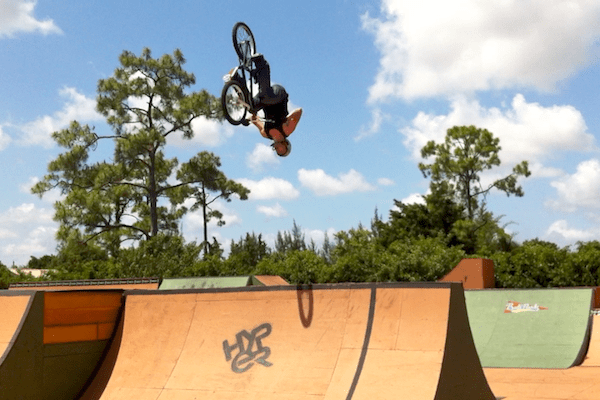 Once again, talked my wonderful roommate Evan into taking me on his Forest City incentive trip (last time was Hawaii) and yes I played the roll of his significant other once again. This time included quite the BMX tour of Florida. Met up with Mulville & the Casselberry crew (Ryan Herback, Trey Jones, Sean Ricany, etc) total shredders, that place is fricken wild. Love to go back in the winters. Degroots shop was a blast, did you know that his shop caters to people with DUI’s?? “Bring in your DUI ticket & receive a discount on your next bike!” hahahhh love it. Rode Skate Park of Tampa (SPoT) with Coplon one night. Also rode Orlando’s Vans Skatepark as well. Cruised out to visit Profile Racing… Literally watched them make sprockets, stems, hubs, etc from blocks of metal right in front of us. There happened to be an older guy cutting metal in the machine shop who we said hi to, turns out its the owner working hard 20+ years later no big deal!! Love that company, thanks Charlie. Also went down towards Miami & shredded Mike Spinner’s backyard for a few days… One of the funnest backyard ramps I’ve ever ridden by far, the place was huuggggeeeeee. Evan did his first frontflip there too!!!! Good work buddy. Our flight back was somehow booked late Easter night, so Evan & I spent Easter together & drove down to the Keys. Never been down there, and yes the water was as blue as everyone says it is. Special thanks to everyone we ran into on the trip, VFP, Degroot, Coplon, Fernandez, Mulville, Spinner, & all the locals, thanks again. 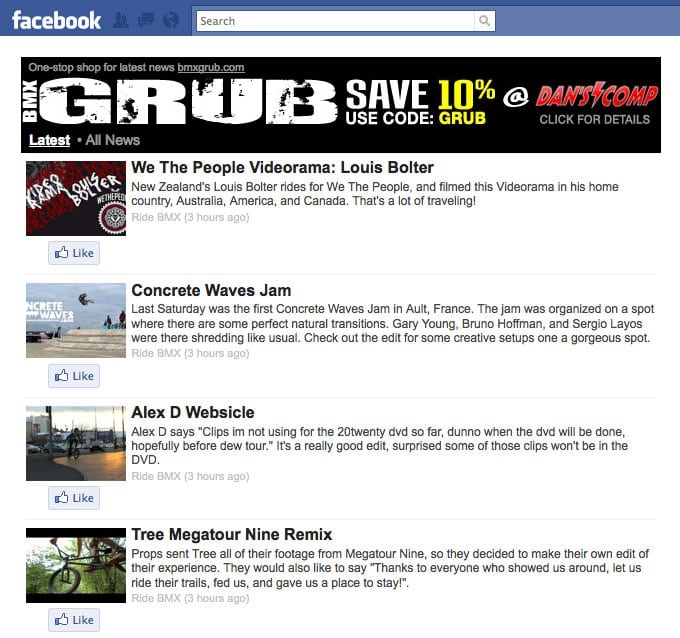 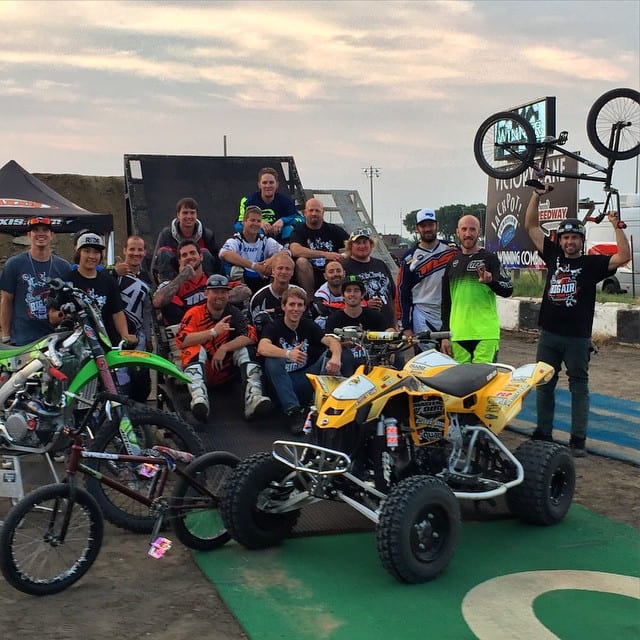 Teaming Up with The ATV Big Air Tour